In the year 2260 , the Earth has changed its face , ravaged by wars to human and environmental consequences apocalyptic . Amid the ruins , haggard survivors struggle to try to rebuild a new world : Eden.
Different factions have emerged wasteland , and the blood was quick to sink again when the ideals , fears and grudges met .
Who, or what, will win? Convoy fighters and Resistance seeking to rebuild sustainable societies , like the Matriarchy , but all are guided by very different goals between them frequently when they are struggling with the Jokers or Dante’s Angels embraced their trauma and did not seek to satisfy their need for destruction .

But the men and women of Eden are the only survivors . From genetic engineering , radiation of ancient wars or another planet, a new humanity advances .
But whether clan Bamaka or Askaris, their motives are as varied as those of men, not counting the Hord degenerated creatures that lurk in the shadows, ready to pounce on any prey. The Nephilim, if they are dangerous, they are nothing compared to the threat they augur : a ground invasion of the devastated land.

Finally, the dreaded ISC machinery sillonent the world, doing battle with anyone who stands in their way. But who really knows what seeks to make the AI ​​controlling them ?

Eden is a skirmish game with the framework a post-apocalyptic universe.

Each player controls a fighter strip struggle for survival , with its own objectives. Whether for an ideal, a dogma or an insatiable desire , the survivors will be desperate to leave their mark on the ashes of the old world. 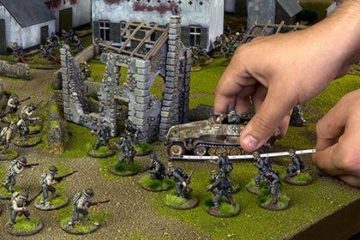 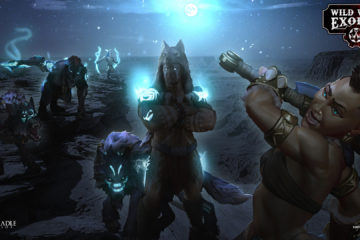 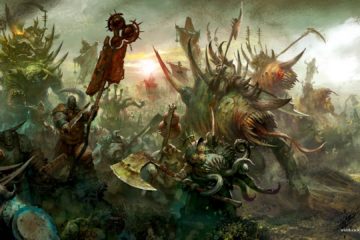